Adaptation project of a wooden motor mill, dating back to the beginning of the XX century located in a village
called Leszczydół in Mazovia region in Poland, into a microbrewery. The main inspiration for this project was the mill itself composed of two parts: a wooden part with a traditional frame construction, and a part made in masonry where originally engine was placed. Architectural intervention in the context of a modern village attempting to revive vanishing cultural values was a challenge of the project.
First Prize Diploma of the year , competition organized by SARP (Polish Association of Architects) 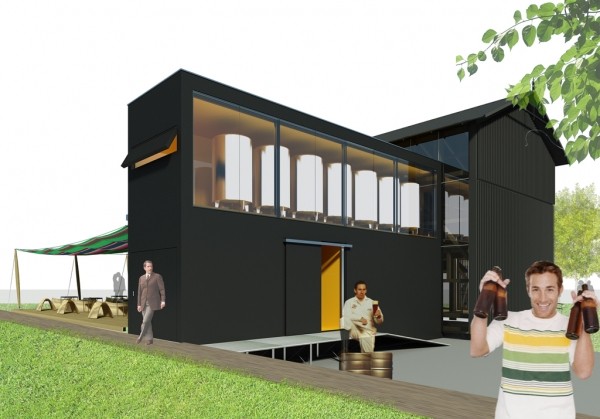 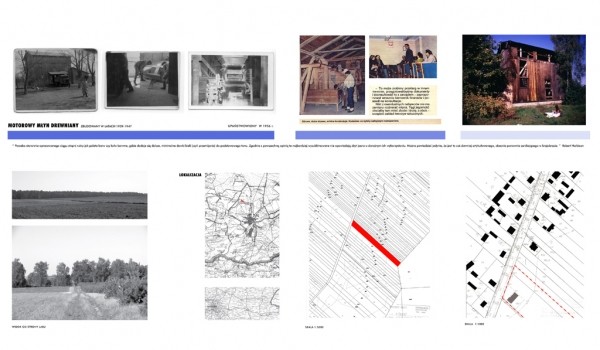 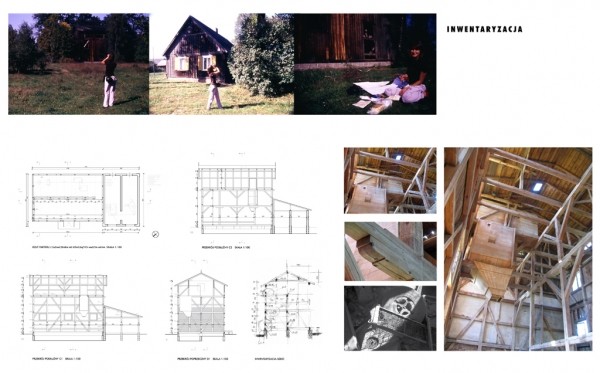 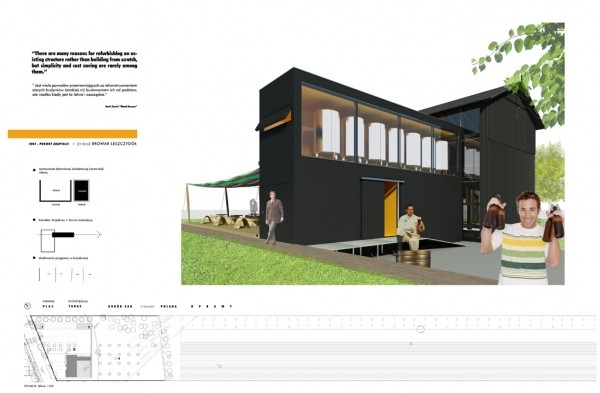 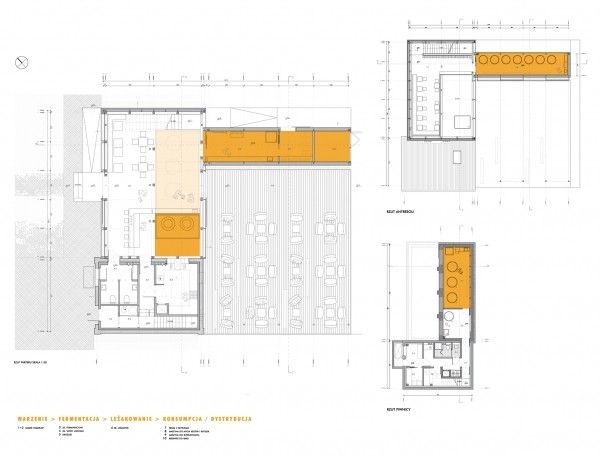